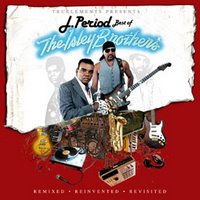 J. Period - The Best of the Isley Brothers (mixtape)
Had I remembered to - it's rare when I just up and forget something in my year-end voting, but because this is a mixtape (I guess), I'd not included it here - this likely would've been in my top 10 albums of the year; having not heard DJ Drama and Lil' Wayne's Dedication 2, this is definitely my mixtape of the year, y'heard? J. Period does the Isleys legacy right, spotlighting hip hop tracks which have sampled their immense catalog alongside the classics themselves and new Isleys-based blends with some seriously hot rappers (Luda, CL Smooth, and others); of course it ends with Cube's "It Was A Good Day." In between you get the best-sounding history lesson ever - and it's sanctioned by the Isleys themselves. This sizzles. 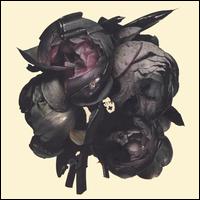 Massive Attack - Collected
It's not quite as representative as I'd like - just 14 tracks? - but what's here is pretty uniformly stunning, from "Karmacoma" and "Unfinished Sympathy" to the new "Live with Me," featuring Terry Callier. The import's got another 10 tracks of rarities (including the Madonna collab "I Want You," one of her greatest tracks ever) and a bunch of videos. Yeah, you need this. 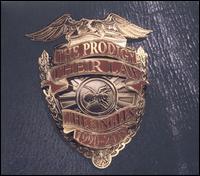 The Prodigy - Their Law: The Singles 1990-2005
Take this (again, go with the 2-disc) along with the abovementioned Massive Attack and, say, Underworld's 1992-2002 and the Chems' Singles 93-03 (double-disc version), and you've got a somewhat definitive history of big-deal electronica over the past 15 years. All deservedly big deals, I might add. Full review of this here.